4 Best Ford Cars, SUV’s and Trucks of All Time

4 Best Ford Cars, SUV’s and Trucks of All Time

Ford has been making cars since 1903. They made their first truck in 1925 and their first sport-utility vehicle (SUV) in 1957. Over the decades, they have made many iconic cars, trucks, and SUVs. Here are the ones that most people, across the world, consider the best. 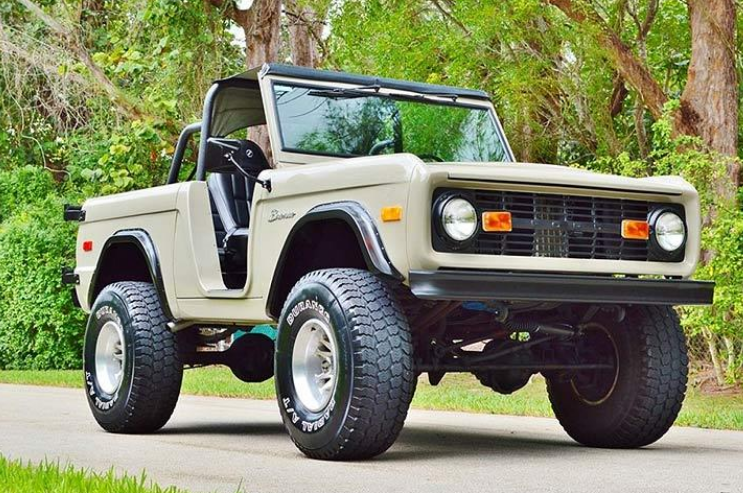 This SUV was voted number one by the readers of Ranker. They specifically like the 1992 model. However, models from earlier and later years also featured heavily in their top 30. Overall this nifty SUV was by far the most popular one on the list.

It was made by Ford between 1966 and 1996. In 2020, Ford will once again start making the Bronco at their Michigan truck plant. Details are yet to be announced, but it should sell well. Many of today´s SUV buyers have fond memories of riding around in their parents Broncos. So, they are likely to want to own one for their own families to enjoy.

No list of top Ford vehicles would be complete without mentioning the Mustang. This iconic muscle car has been available since 1964 and still sells well, even today. One of the reasons it sells so well is that it looks fantastic. There is something very special about the combination of a long tapered hood and a short stubby rear. On paper, this does not sound like a promising look, but in real-life it is stunning.


Then, of course, there is the performance. This car was designed to be driven hard and fast. Add in a bit of Hollywood glamour and you have an almost irresistible combination. The Mustang has featured in iconic TV series like Knight Rider and is still pleasing new generations of moviegoers. It features heavily in the movie franchises Need for Speed and Gone in 60 Seconds.

If you would like to see examples of the most recent, 6th generation Mustangs, you can do so at https://www.bobgillinghamford.com/new-inventory/index.htm. Bob Gillingham Ford dealership covers ten acres, so they sell virtually the full Ford range including all six generations of the iconic Mustang. 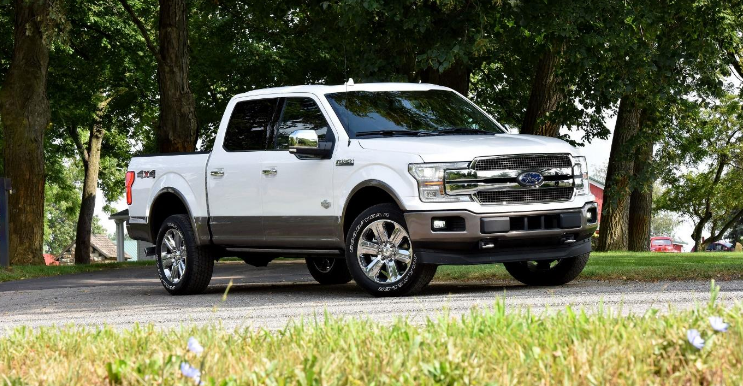 Ford´s newest truck is also their best. At the time of writing this article, it had only been available for just a few years. Yet, it has already won multiple awards.

For towers and off-roaders, it is an amazingly capable vehicle. Yet it is just as at home in the suburbs. It built on the F-chassis and is the 13th version of the iconic F-series SUV. 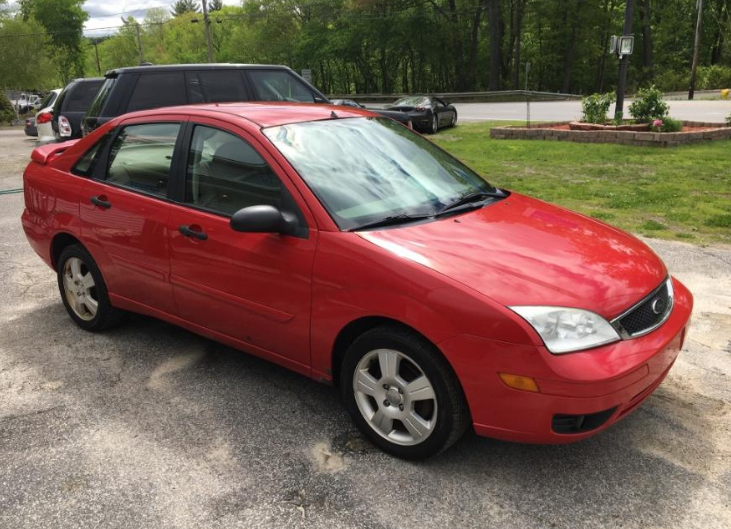 The Focus may not be a car that gets your heart beating faster at the sight of it, but it is one of the best cars they have ever made. That is official. Over the twenty years, it has been available this relatively small car has been voted as number one, numerous times. It is particularly popular in Europe but has made significant inroads into the US market too.

As you can see from the above list, over the past decade, Ford has very much got its mojo back. After some difficult years, they have started to produce cars, trucks, and SUVs that hit the spot. That is why some of the vehicles on our 5 best Ford vehicle lists only started being made a few years ago, or are still being made.

Tokyo Auto Salon isn’t just one of the biggest auto shows in the world – it’s an art gallery. With each car showcasing the boldness and subtleties of the builder's expression. See more builds rollin’ #onyokohamas all weekend during this year’s Tokyo Auto Salon.

On SpeedLux, we use cookies to cater to our readers' needs and provide them with the best website experience.

You can find out more about which cookies we are using or switch them off in settings.

This website uses cookies so that we can provide you with the best user experience possible. Cookie information is stored in your browser and performs functions such as recognising you when you return to our website and helping our team to understand which sections of the website you find most interesting and useful.

Strictly Necessary Cookie should be enabled at all times so that we can save your preferences for cookie settings.

If you disable this cookie, we will not be able to save your preferences. This means that every time you visit this website you will need to enable or disable cookies again.