With 797 vehicles per capita; an incredible $99.7 billion spent on car maintenance and auto repairs every year; and 2 million cars produced in the country per year; the United States of America is a country that is wholly enamoured and reliant upon four-wheeled vehicles to get them from A to B.

Below is a list of the ten best selling vehicles in the United States of America. 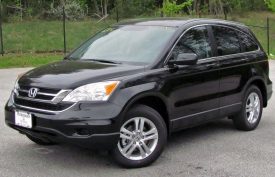 Costing just over $22,000, the Honda CR-V is the perfect car to take the kids to school and go to the supermarket in. The critically acclaimed SUV is America’s second favourite SUV, and the tenth biggest selling vehicle in the country so far this year with 159,075 sales. 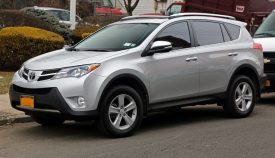 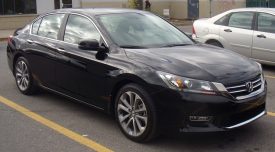 The Honda Accord being eighth on this list is proof that durability matters to Americans. One of the most reliable cars currently in production, the Accord will get 169,354 new Americans from A to B without hiccup for the forseeable future.

The Nissan Altima has undergone a revival in popularity this year due to its new and more comfortable design. Nissan look set to capitalize upon this popularity with another new addition to the Altima family in 2017 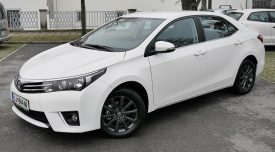 One of Toyota’s best selling cars for the past twenty years, the Corolla continues to be a financial success for the Japanese car company in 2016. 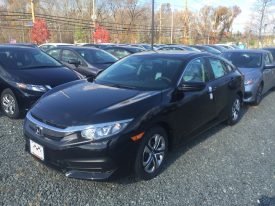 The 2016 Civic is one of the most aesthetically appealing massed production cars that Honda have produced in a number of years. Due to this, it has sold exceptionally well so far in the United States of America, with 189,840 shipped in so far this year. 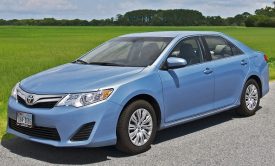 The biggest selling car in the United States of America. With nearly 200,000 Camry’s sold so far in 2016, the car is a favourite amongst city dwellers. 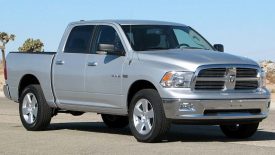 Like their North American neighbours – Canada – pickup trucks rule the roost on the on roads of America. The truck is available for around $33,000 in the U.S.A. excluding car insurance, but may be available for cheaper in further north, due to Belairdirect’s automotive insurance throughout Canada and their cheaper insurance rates. 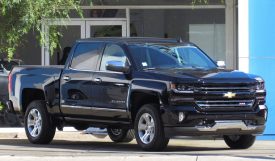 The Chevrolet Silverado looks a driving impossibility due to its sheer size, but it has shipped over a quarter of a million for the American car company so far this year. 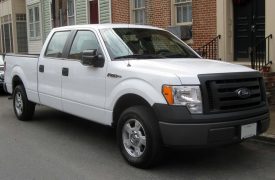 America’s love affair the the Ford F-Series will seemingly never end. With 295,244 sold this year, and over 35 million sold since 1948, the F-Series is America’s biggest selling vehicle by some distance.

On SpeedLux, we use cookies to cater to our readers' needs and provide them with the best website experience.

You can find out more about which cookies we are using or switch them off in settings.

This website uses cookies so that we can provide you with the best user experience possible. Cookie information is stored in your browser and performs functions such as recognising you when you return to our website and helping our team to understand which sections of the website you find most interesting and useful.

Strictly Necessary Cookie should be enabled at all times so that we can save your preferences for cookie settings.

If you disable this cookie, we will not be able to save your preferences. This means that every time you visit this website you will need to enable or disable cookies again.